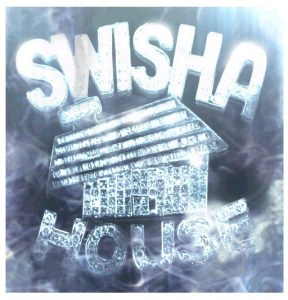 Until 2005, Houston hip hop was primarily an underground phenomenon, with the exception of successful artists, such as Scarface and Bun B. However, Houston experienced a major boom in 2005. Suddenly, mixtape legends Mike Jones, Paul Wall, and Slim Thug were stars on a national landscape.

At the time, Mike Jones, Paul Wall, and Slim Thug were signed to Swishahouse Records, the label which put out most Houston rappers. Chamillionaire was also on the roster of this label, at one point. During the summer of 2005, Swishahouse Records gained national attention for its history as a mixtape outlet.

By 2007, however, things went back to normal and the label returned to business as usual. It was earlier today, though, when Rice University released an archive of Swishahouse. Last month, the label and its history was added to the Rice University library’s archive.