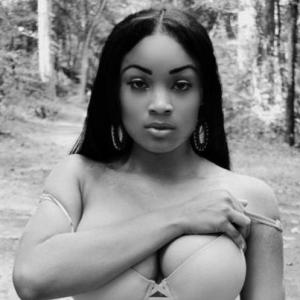 Many of the biggest names in Jacksonville entertainment, both past and present, will be in attendance. Among the judges at the event will be Cognac Gunna, a Chicago rapper who has built a large Jacksonville following, popular actor/filmmaker, Nelson Davis, Be Ea$y Wilson, a popular independent rapper, and Amelia DeVane, now known as Leigh.

Back in February, Leigh was featured as Hottie of the Week on Hip Hop Vibe. Since her feature, she has not slowed down. Picking up modeling gigs, here and there, she recently agreed to be a judge at Hip Hop Vibe’s Open Mic Night. To meet Leigh and to check out the artists, be at the Orleans House on October 21, the doors open at 9 pm.