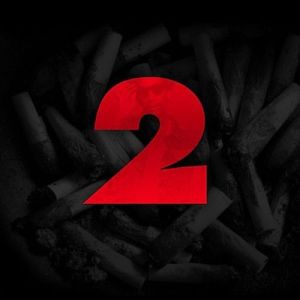 It has become tradition for rappers to release mixtapes before their albums come out. A few years ago, Fabolous and Lil Wayne made this trend popular. While they remain key figures in hip hop, several new stars have emerged. Many of these artists follow the tradition of the mixtape coming before the album.

This is the case for Wiz Khalifa, who will release Cabin Fever 2 before he releases his second album, O.N.I.F.C. Without much warning, Wiz Khalifa dropped the official artwork and the track listing for his new project. On the upcoming mixtape, Wiz Khalifa has tracks with some of the biggest albums in the game. 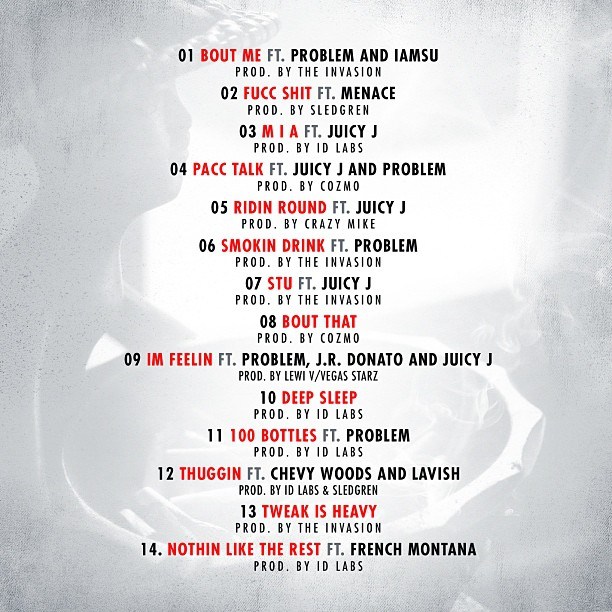