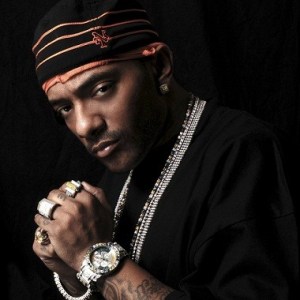 Back in the spring of 2012, there were rumors of Mobb Deep breaking up. Havoc would post a Twitter rant, taking numerous shots at Prodigy. Before the day was over, Havoc denied making the posts. Soon, Havoc and Prodigy would reunite and appear together at a playoff game with the New York Knicks and Miami Heat.

While the two appeared to be at peace, many still believed there was trouble in paradise. A few more months would pass before the truth came out. During the summer of 2012, Havoc admitted he did make those Twitter posts. Soon, the first diss record came and the former duo went their separate ways.

Currently promoting his new project, The Bumpy Johnson Album, Prodigy stopped by ThisIs50.com. Talking with Young Jack Thriller, Prodigy would discuss both his relationship with Havoc, saying he does not deserve to be shot, and his new project.