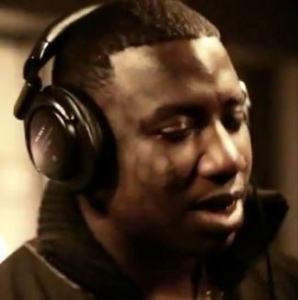 During the summer of 2005, Atlanta experienced another boost in the rap game, when such artists as Young Jeezy, Jody Breeze, and Gucci Mane emerged as the “future.” Young Jeezy landed separate deals with Bad Boy Records and Def Jam. Quickly, Young Jeezy would become the biggest mainstream star out of the three.

Rick Ross and Young Jeezy, also former collaborators, have recently been at odds. Their heated battle came to a head at the 2012 BET Hip Hop Awards. Gucci Mane commented on their fight, siding with Rick Ross, who he works with. During his “The Breakfast Club” interview, Gucci Mane also bragged about attending Young Jeezy’s party, uninvited.