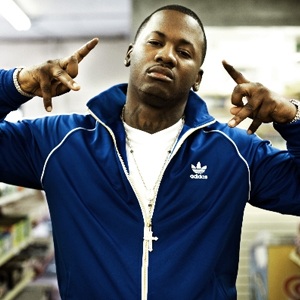 Earlier this year, Alley Boy called Young Jeezy out due to his apparent lack of support of BMF leader, Big Meech. Alley Boy is a rising Atlanta rapper signed to Duct Tape Ent., which also includes Trouble. The popular rapper would take shots at Young Jeezy and T.I. on his song, “I Want In.”

Alley Boy, since releasing “I Want In,” has gone about his business. Getting off to an early start in 2012, Alley Boy continued to gain momentum. As it currently stands, both he and his label-mate, Trouble, are on the verge of becoming Atlanta’s biggest stars. Meanwhile, the feud between Gucci Mane and Young Jeezy has re-emerged.