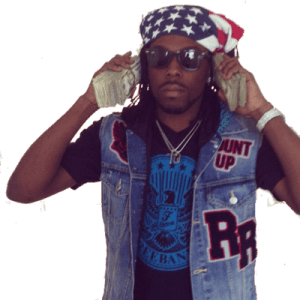 Underrated by many, Young Scooter is becoming Atlanta’s biggest hip hop star, as he has co-signs from the biggest Atlanta rappers. Initially signed by Rocko and Future to their combined A1 Freebandz, Young Scooter made an impact on the mixtape scene. After working with Cartel MGM, Young Scooter began working with Brick Squad.

During a recent interview with Power 105.1’s “The Breakfast Club,” Gucci Mane discussed the Brick Squad roster. Gucci Mane collaborated with Future on Free Bricks and he is currently working with Young Scooter on the sequel. But, during his interview, Gucci Mane revealed Young Scooter is signed in a joint venture to Brick Squad.