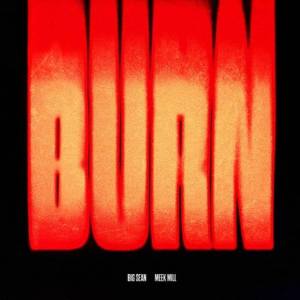 In two and a half weeks, Meek Mill will release his Dreams & Nightmares album. The official solo debut album from Meek Mill has been over one year in the works. Meek Mill held fans over with Dreamchasers 2, which contained many future songs off the upcoming debut album. “Burn” is among the songs taken from the mixtape.

The popularity of “Burn” eventually turned the song into a buzzing single. Featuring the popular G.O.O.D. Music star, Big Sean, “Burn” sticks out. Meek Mill and Big Sean proved to be an entertaining pair. Once the song stuck and the decision was made to add it to the upcoming Dreams & Nightmares, preparations for the video began.

“Burn” hit the internet, in video form, this past Wednesday. Already one of the hottest songs out, “Burn” has turned the corner now that the video is out. Among the most entertaining visuals released this week, Meek Mill’s “Burn,” featuring Big Sean, was given the title ‘Video of the Week.’