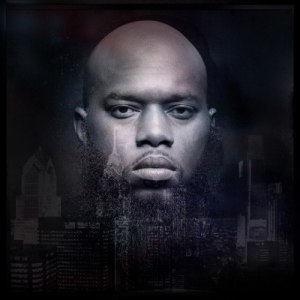 In 2012, the Philadelphia hip hop scene enjoyed a triumphant comeback. Meek Mill gained international fame in 2011 and has the attention of the hip hop world, as he prepares to release Dreams & Nightmares. During the summer, Beanie Sigel returned and released his comeback album,This Time.

Comebacks from Beanie Sigel and Cassidy have received much attention, but Freeway has also delivered loads of new music. Freeway also has a new album in the works, his first album since 2010. Diamond in the Ruff is the name of the new project from Freeway, also known as the freezer.