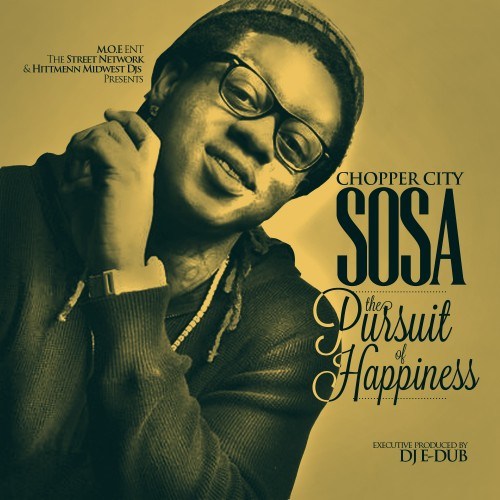 Ten years ago, Chopper City appeared to be well on his way to stardom. Once a week, every week, fans could catch him on MTV’s “Making the Band 2.” Co-signed by Diddy, things were looking up for the Louisiana rapper. But, once Da Band’s album dropped, which Chopper City was a member of, things fell apart. After taking some time off, Chopper City is back. Chopper City leaked several new songs and music videos earlier this year, all in preparation for his new mixtape, The Pursuit of Happiness. The mixtape is hosted by DJ E-Dub.