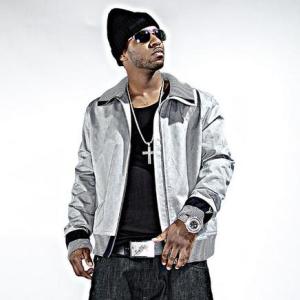 “Love & Hip Hop Atlanta” easily became the most popular series in the urban entertainment community during the summer of 2012. The VH1 spin-off of “Love & Hip Hop” reintroduced the world to Lil’ Scrappy and Rasheeda. At the same time, viewers had the chance to see the personal life of Stevie J for the first time.

The careers of Lil’ Scrappy, Rasheeda, and even Shay Johnson, received a major boost from being on the series. Rocko, who has been in the rap game for years, released his Self Madealbum in 2008, spawning the “Umma Do Me” single. In more recent years, Rocko has enjoyed the success of his A1 label, which boasts Future.

Already set, from a business standpoint, Rocko is preparing to jump back into the spotlight, as he has been cast to appear in the second season of “Love & Hip Hop Atlanta.” During his time in the spotlight, Rocko was known for his engagement to Monica. Disappointed with him being on the show, she tried to pay him to not join the cast, which he refused.

Yo Gotti releases “CM7: The World is Yours” artwork
50 Cent leaks footage of him bowling while wearing Gunplay’s chain [VIDEO]