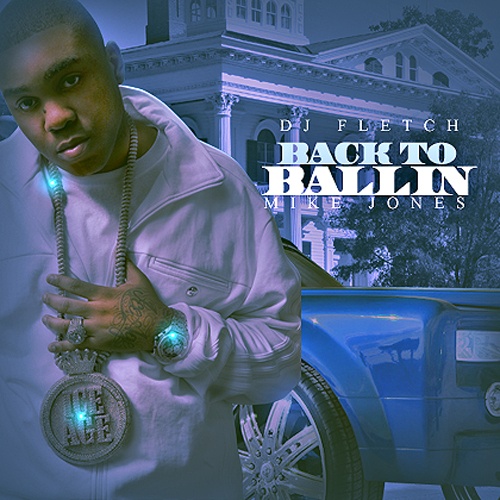 Four years have passed since Mike Jones made major headlines. Currently, the Houston rapper is forging his comeback, joining forces with popular Southern DJ, DJ Fletch. Featuring a compilation of his older hits, Mike Jones drops his Back to Ballin mixtape, which is the prelude to his Ballin Underground 2 mixtape. Mike Jones is also preparing to release his Where is Mike Jones? album, his first in years.