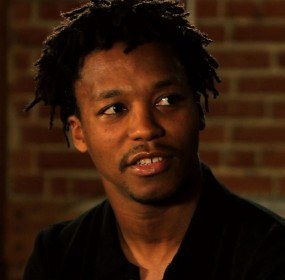 Always thinking outside of the box, Lupe Fiasco flipped every current hip hop term imaginable on his recent album, Food & Liquor II. While Food & Liquor II is one of the best albums released in a long time, it will likely go over the heads of most people. Lupe Fiasco knew this when he crafted the album, starting off with the black cover.

During Lupe Fiasco’s promo run for Food & Liquor II, he discussed a number of topics, but never directly addressed the topic of the album cover. Perhaps, this was due to Lupe Fiasco’s focus on the violence in Chicago. In the middle of his warnings about the Chicago violence, his feud with Chief Keef erupted over Twitter.