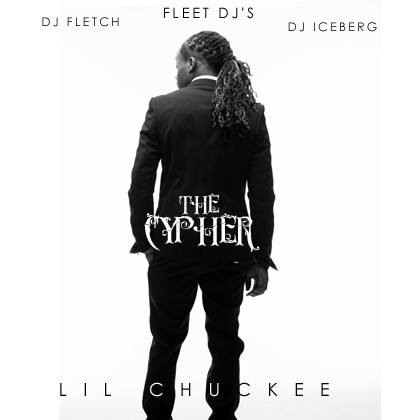 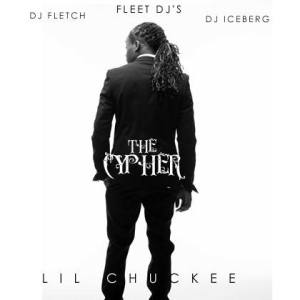 Before the airing of the 2012 BET Hip Hop Awards, Lil Chuckee put out a quick project for the streets. The Young Money emcee recently released his mixtape, The Cypher, which is hosted by DJ Fletch and DJ Iceberg. Lil Chuckee remade songs by Juicy J, Chief Keef, Lil Wayne, and more. Featured on the mixtape is K-Major, Kevin Gates, and others.