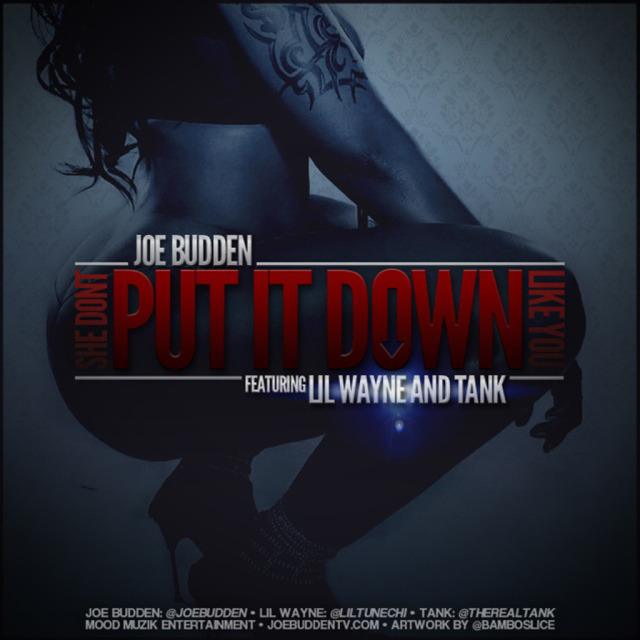 Earlier this summer, Joe Budden released “She Don’t Put It Down Like You,” which featured Lil Wayne. The song has since become Joe Budden’s latest single. Along with the Lil Wayne verse, Joe Budden has also added Tank to the song.

Listen to “She Don’t Put It Down Like You” by Joe Budden ft. Lil Wayne and Tank below:

Continue Reading
You may also like...
Related Topics:joe budden, lil wayne, she don't put it down like you, tank