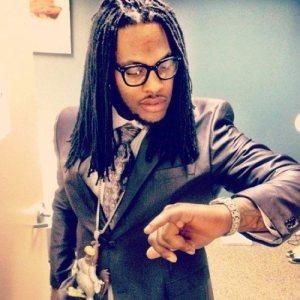 During the summer, Waka Flocka Flame would also release Salute Me or Shoot Me 4, which was a successful mixtape. Given his unique personality, there have been questions on what the Atlanta rapper plans outside of rap. Several times, Waka Flocka Flame has stated he wants to be a professional wrestler, instead of being a rapper.

Waka Flocka Flame spoke to Power 105.1’s “The Breakfast Club” this morning and he spoke on the topics dominating headlines. Among those topics are the 2012 BET Hip Hop Awards and the “American Idol” feud between Nicki Minaj and Mariah Carey. During the interview, Waka Flocka Flame also entertained the idea of starring in a reality television show.