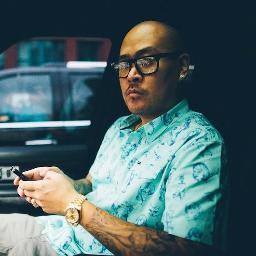 When thinking of Ben Baller, those who know of him may only see him as a jeweler. Ben Baller has built a solid fan base through desigining jewelry for rappers. However, Ben Baller’s history in the game runs much deeper. During the mid 1980s and 1990s, Priority Records served as the outlet for independent artists and Ben Baller was the executive.

Though it does not seem this way now, there was once a time when Jay-Z was one of those independent artists. Running one of the biggest record companies in the game, Roc Nation, it is easy to forget the journey Jay-Z took to get there. Had it not been for Ben Baller, there is a chance this story would have been much different.

Ben Baller recently stopped by Power 105.1 in New York City. “The Breakfast Club” had the opportunity to speak with Ben Baller. During his interview, Ben Baller would discuss his relationship with Dr. Dre, who was signed to Priority Records through Ruthless Records. Ben Baller would also discuss signing Jay-Z to his first record deal.