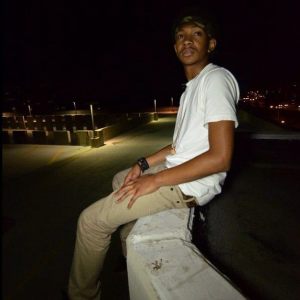 As have many hip hop fans of the 1990s, the rappers have acknowledged and accepted they are getting older. Many major artists from the 1980s and 1990s have continued making music, but also introducing their children to the game. Juvenile and Young Juve have been on a solid run for over a year.

Recently, Young Juve toured in Florida and had the chance to build a much larger fan base, having a positive impact on his life and career. Young Juve would focus on his music while on this tour, deciding to name his mixtape, The Son of a Hot Boy. Now, there is no looking back for the young rapper.

Continue Reading
You may also like...
Related Topics:juvenile, the son of a hot boy, young juve