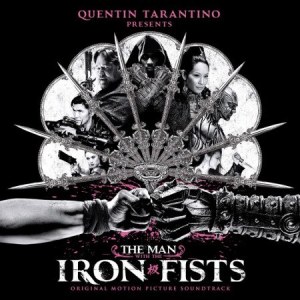 RZA recently discussed his film, The Man with the Iron Fists, which is to be released in the near future. Talking with “The Breakfast Club,” RZA said the movie will be heavily hip hop-inspired. Now, the latest leak off the soundtrack is released. “Black Out” is the name of the track and it is performed by Ghostface Killah, M.O.P., and Pharoah Monch.

Listen to “Black Out” by Ghostface Killah, M.O.P., and Pharoah Monch below:

Continue Reading
You may also like...
Related Topics:ghostface killah, m.o.p., pharoah monch, rza, the breakfast club, the man with the iron fists