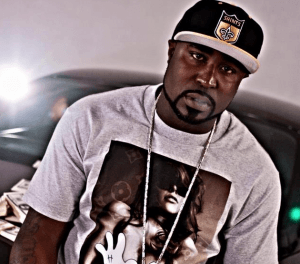 Earlier this year, Young Buck was sent to prison over illegal possession of weapons. Before going to prison, Young Buck’s focus was on getting his career back in order. Young Buck had been signed to G-Unit Records from 2003 until 2010. During the first four years of his stint with G-Unit, Young Buck became one of the biggest rappers in the game.

However, Young Buck soon found himself in a similar position to Game and was at odds with 50 Cent. Young Buck aligned himself with Game and began an onslaught of disses aimed at his boss. 50 Cent refused to release Young Buck from his contract, but he worked his way out of it in 2010.