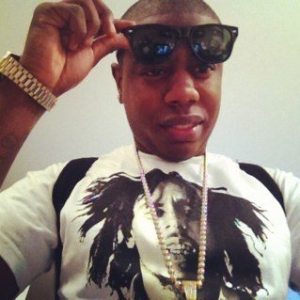 While G-Unit has been going through a major transition over the past few years. In 2002, 50 Cent officially signed to Interscope Records and was granted G-Unit Records. But, in 2010, following numerous threats, 50 Cent removed G-Unit from Interscope. The only G-Unit artist signed to a major label deal is 50 Cent, while Lloyd Banks and Tony Yayo are not.

Trav is among the several New York City artists gaining prominence in the rap game. The rising emcee recently caught up with the Elite Money Empire. During their interview, Trav would speak about hisP.U.S.H.project and more.