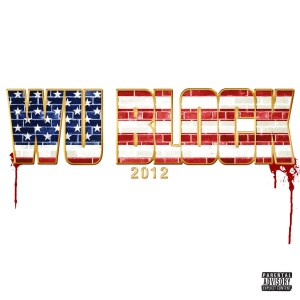 Early in 2011, a collaborative album between The L.O.X. and Wu-Tang Clan was announced, exciting many hip hop fans. While the album, Wu-Block, excited fans, many questioned how the entire Wu-Tang Clan and The L.O.X. would maintain an entire album. Styles P would soon discuss the album, revealing the album was between two members.

With Wu-Block around the corner and more new songs being released from the album, the official artwork was released. Sheek Louch and Ghostface Killah are preparing to drop the much-discussed Wu-Block album in a little over a month. Via eOne Music, the two plan to release their new album on November 13.