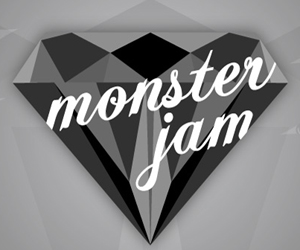 Rarely is Boston the focal point of the hip hop scene, but on November 1, 2012, this will be the case. Boston’s leading hip hop station, JAMN 94.5 has invited many of the biggest names in the hip hop world to the TD Garden. Trey Songz, Meek Mill, Ca$h Out, Big Sean, and J. Cole were the initial names on the lineup of the “Monster Jam 2012.”

JAMN 94.5 is heating things up this fall as a number of 2012’s biggest hitmakers will be performing in front of the fans in Boston. With a month until the festival starts, the lineup is subject to change without notice. One of those changes took place yesterday, when two of 2012’s biggest newer artists were added to the bill.