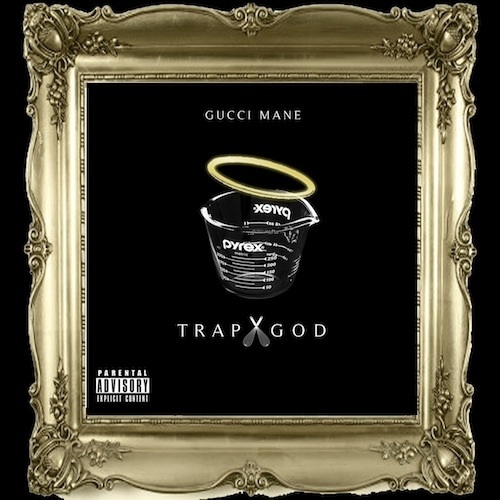 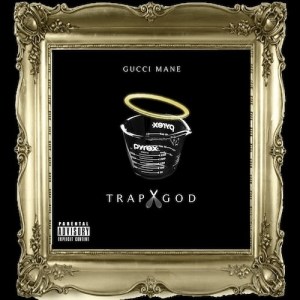 Regardless of how some may feel about him, Gucci Mane has made sure he will not go forgotten in the rap game. Whether it be for his ice cream tattoo, or his outrageous lyrics, he is definitely going down in history. But, Gucci Mane is overlooked for his contributions to the rap game.

Had it not been for the efforts of Gucci Mane, Trap music would have never become as popular as it did. The Atlanta trap scene produced many mixtape legends and Gucci Mane has served as the ambassador. Trap God is the latest mixtape offering from Gucci Mane and the project is set to drop, ironically, on 10/17.

Gucci Mane has eleven days to put the project together. As the days have dwindled, Gucci has put the finishing touches on the mixtape. With the songs ready to go, Gucci Mane has now released the official artwork and track listing for the Trap God mixtape. Due for release on October 17, Gucci Mane will flood the internet with his latest release.