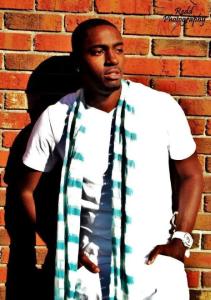 The same can be said for Nelson Davis, who released his highly-anticipated film, TheSexSymbol87, earlier this year. Nelson Davis has become one of the most-popular filmmakers on the local scene, providing acting opportunities to many independent entertainers. Recently releasing his debut film online, TheSexSymbol87 has sold well on the streets, already.

On October 21, 2012, people will have the opportunity to network with Nelson Davis and the other attendees at the Orleans House for “Hip Hop Vibe’s Open Mic Night,” presented by Jax City Entertainment.