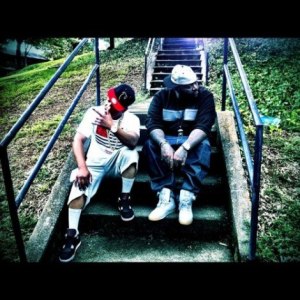 Rick Ross often credits his recent success to his reliance on visuals. During the making of every one of his projects, Rick Ross released viral videos. Through these visuals, fans got to know Rick Ross, Gunplay, Torch, Young Breed, and later Wale, Meek Mill, and Stalley, on a personal level. With God Forgives, I Don’t being the biggest album of his career, Rick Ross had to come with the best visuals in the rap game.

Always in the headlines, Rick Ross was in the center of controversy after spending this past weekend in Atlanta. With him and Gunplay getting into scuffles with rivals, Rick Ross needed to provide a positive aspect. This positive aspect was the official video for “Bury Me a G,” which features Rick Ross’ former rival, T.I. On Monday, the official trailer for the video was released, followed by the video on Wednesday.

Behind the Scenes of the 2012 BET Hip Hop Awards performances [VIDEO]
Haitian Fresh ft. Travis Porter – “I Been On It” trailer [VIDEO]