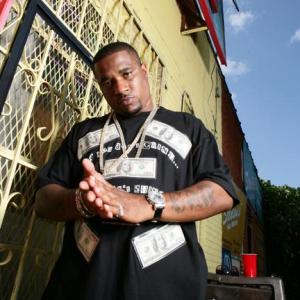 Fresh off the release of This is Chopper City, Gar is making his media rounds, in promotion of both his music and his business. Signed to B.G.’s Chopper City Records, Gar is the lone artist on the label. Despite being the only artist on Chopper City, with the exception of B.G., the label is focused on expansion.

As the president of Chopper City Records, Gar is currently scouting for new artists to join the label. Playing the role of artist and executive is tough, but Gar has a strong team behind him, helping him along the way. Gar managed to turn heads with the release of his latest mixtape, This is Chopper City.

Recently, Gar spoke with DJ Smallz for Southern Smoke TV. During the interview, Gar spoke on the status of Chopper City Records. Gar let it be known that as long as he was moving, the label was alive. While he is making big moves, Gar also gave credit to his management team, which includes Carol Dorsey.