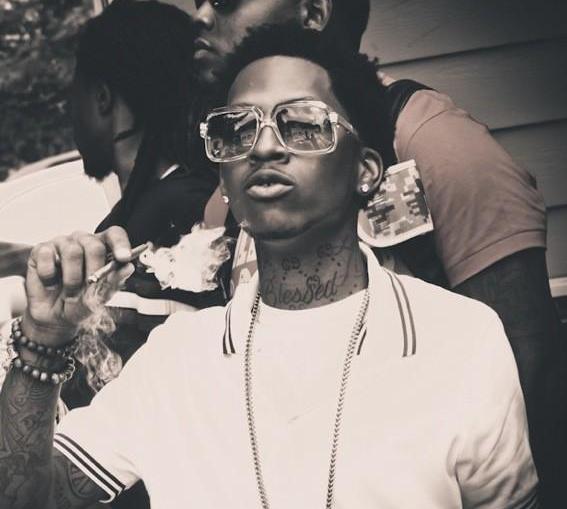 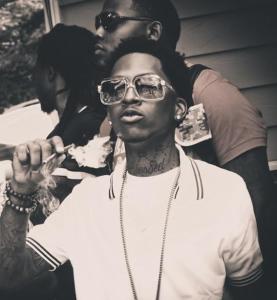 There are many artists in Atlanta who are making major moves. Jose Guapo has become one of the biggest mixtape names in Atlanta. During the summer, Jose Guapo released his well-received mixtape, Cash Talk, Pt. 2. Working with DJ Teknikz and DJ Spinz, Jose Guapo caught the attention of the South with his mixtape.

Jose Guapo is well on his way to becoming the next major rap star. Among the people he has worked with, this year alone, include Juicy J and Travis Porter. Previously, Jose Guapo featured the trio on his “Guaponese” single. The song was released close to a year ago, becoming a popular street single.