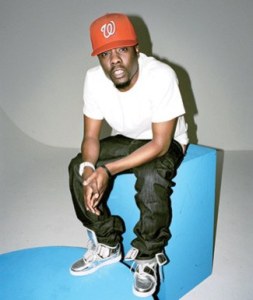 Joining Maybach Music was the best move made in Wale’s career, as he was given a proper platform to expand his career. In one year with Maybach Music, Wale has doubled his record sales and tripled his fan base. The addition of Wale to Maybach Music coincided with Rick Ross’ dramatic increase in popularity, which eventually led to their high success level.

Rick Ross’ rise to prominence in the game came right when Young Jeezy’s career hit a point of stagnation. Young Jeezy would release The Recession in 2008, as Rick Ross’ popularity hit new heights and then his album faced numerous delays. In 2010, Rick Ross would take over the streets with “BMF,” a song Young Jeezy freestyled over, leading Ross to take it as a diss.

For two years, former friends Rick Ross and Young Jeezy, have exchanged several disses. Their feud came to a head in Atlanta during the 2012 BET Hip Hop Awards. Several fights broke out, as Rick Ross would fight Young Jeezy and Gunplay fought Mike Knox. Wale would discuss these fights with Bootleg Kev and he said the fights were “unfortunate.”