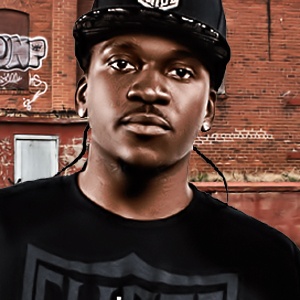 The summer of 2012 was centered around Kanye West. After Watch the Throne, Big Sean announced a G.O.O.D. Music album. However, heading into the fourth month of the year, no news about the album was revealed. Kanye West would make his romance with reality television star, Kim Kardashian, known and then flood the world with Cruel Summer.

Like everyone else, Pusha T did not hear the final version of the album until August 28, admitting he was surprised. When he heard the complete album, Pusha T heard another verse on “New God Flow,” which featured Ghostface Killah. VIBE TV recently caught up with Pusha T and he explained what that feeling was like.