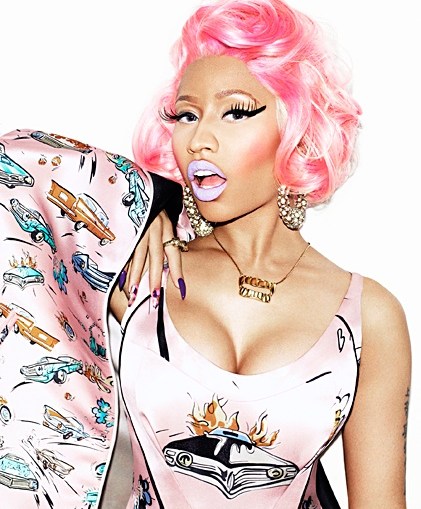 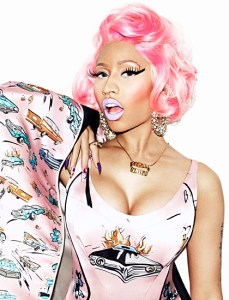 Since the release of her debut album, Nicki Minaj has embraced her pop side. While Nicki Minaj has been a crossover success, many have been disappointed with her commercial efforts. Nicki Minaj would quickly prove she was made for the pop world, landing a major role. With Jennifer Lopez out, Nicki Minaj landed a role on FOX’s “American Idol,” as a judge.

Mariah Carey had previously been added to the “American Idol” cast. Many were interested in seeing how having Mariah Carey and Nicki Minaj on the show at the same time. The duo are both popular in urban music, but previously had minimal interaction. Despite the collaborations between Mariah Carey and Lil Wayne, there were rumors of Nicki Minaj and Mrs. Cannon having issues.

These rumors were confirmed when TMZ leaked the footage of Nicki Minaj cursing Mariah Carey out during an “American Idol” audition in Charlotte, North Carolina. The verbal exchange was so heated, the producers decided to cancel the auditions. Once everyone cools off, the auditions will continue, but there are questions of Nicki Minaj and Mariah Carey being able to work together.