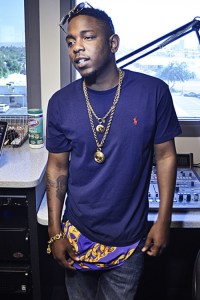 Since 2011, Kendrick Lamar’s career has taken off, as he landed collaborations with Game and Dr. Dre, leading to him signing with Aftermath Entertainment. Kendrick Lamar teamed up with many of the biggest legends on the West Coast to return Los Angeles to notability in the rap game. With the Aftermath deal signed, things were in place Kendrick Lamar to release his debut album.