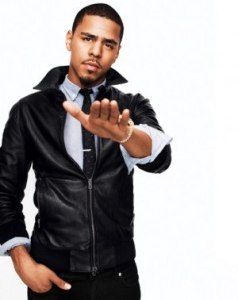 After the release of his debut album, J. Cole announced he was already back in the studio working on his sophomore album. Initially, J. Cole had plans of releasing his second album in 2012, but with the year coming to a close, there has been no news about the project. However, J. Cole does have a new mixtape in the works.

See photos of J. Cole in the studio below: 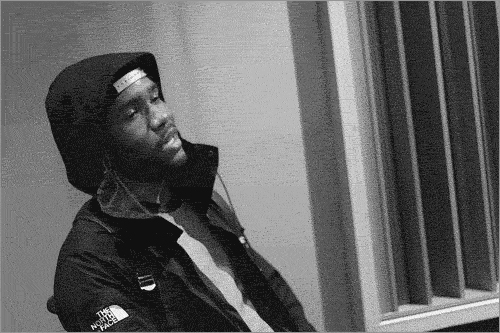 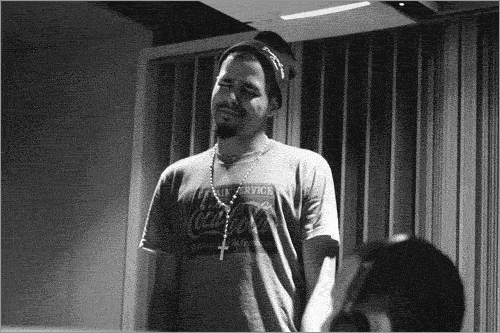 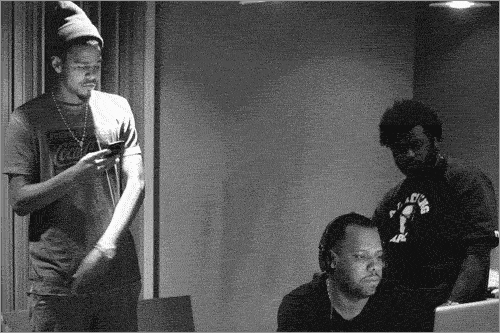 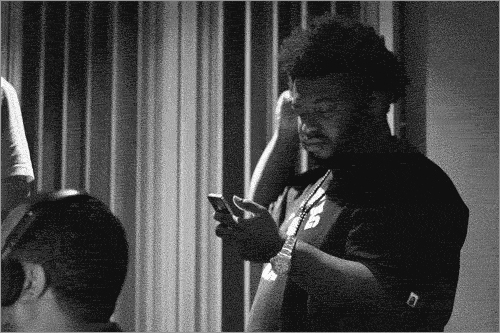