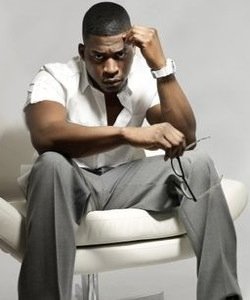 David Banner would return during the summer of 2005. In 2005, David Banner enjoyed the success of his single, “Play.” The song would be released in the late spring and would receive significant radio play throughout the fall of 2005. However, David Banner would disappear from the rap game until 2007, when he played a pivotal part on BET’s “Hip Hop vs. America.”

In the summer of 2008, David Banner would return with another hit, “Get Like Me,” which featured Chris Brown. David Banner returned with a more muscular frame than he originally had, as he had a chubby frame. Recently, David Banner reflected on his career, which spans a little over a decade. The popular Mississippi rapper spoke of his first record deal and what he spent the money on.

Continue Reading
You may also like...
Related Topics:50 cent, bet, chris brown, david banner, get like me, hip hop vs. america, like a pimp, lil' flip, mississippi, mississippi hip hop

Behind the Scenes: Nicki Minaj ft. Cassie – “The Boys”
Fat Trel – “My Type of Shit” [VIDEO]