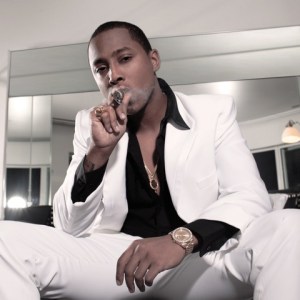 After much discussion about New York City falling off, but it has been several artists from the Bronx who have returned the city to relevance. French Montana and Denzil Porter are among the artists from The Bronx who have enjoyed mainstream success. In addition to the other Coke Boys, namely Coke Boy Brock and Droop Pop, Chipz Da General is making noise.