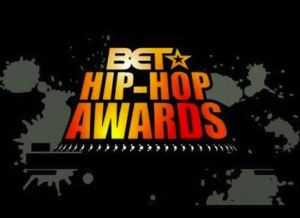 In many ways, the 2012 BET Hip Hop Awards have been comparable to the 1995 Source Awards and the 2004 Vibe Awards. Earlier this year, Shorty Mack spoke to Hip Hop Vibe and he admitted he was tired of how friendly the rap game had become. Starting with Chris Brown and Drake fighting, this has not been the case.

With animosity high, the meat of the 2012 BET Hip Hop Awards ceremony has finally been released. In the days leading up to the weekend, several previews of the cyphers were released. Now, the full cyphers have been filmed and BET released a few earlier tonight. Cyphers including the likes of Tito Lopez, The Kid Daytona, Brianna Perry, and more. The full BET Hip Hop Awards ceremony will air on BET, of course, in six days on October 9.

Watch the cyphers below: