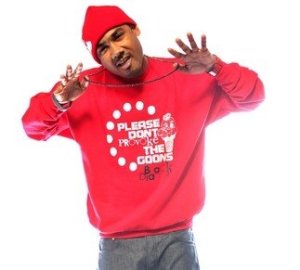 In recent months, Game has been getting into much controversy. Recently, Lil Wayne celebrated his 30th birthday. During the birthday celebration, Game was reportedly approached by a member of Young Jeezy’s CTE camp, 2Eleven. The West Coast CTE rapper was reportedly beaten up by Game at the birthday bash, leading to him being escorted out.

Previously, Game had gotten into a fight with the West Coast member of Brick Squad, Ice Burgandy. However, their fight stemmed from “Martians vs. Goblins,” where Game would refer to himself as a Crip. After meeting up with Game, Ice Burgandy claims he and his crew would eventually get the best of Game.

Now, CTE’s West Coast rapper, 2Eleven, would speak to AllHipHop.com. During the interview, 2Eleven denied ever approaching Game. Instead, 2Eleven said when he got outside and got sucker-punched. 2Eleven says there were no words exchanged between the two rappers, but things got confrontational.