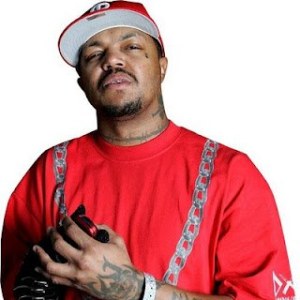 Among the biggest legends in Southern hip hop is Three Six Mafia. The crew rose to unexpected heights in 2005-2006, starting with the “Stay Fly” single and carrying over into their Grammy-award winning success. However, Three Six Mafia has endured tougher times since that time and the crew has since gone solo.

Last summer, Juicy J began releasing a series of new songs. Juicy J would soon catch the attention of Wiz Khalifa. Towards the end of 2011, Juicy J signed with Taylor Gang and assumed an executive role. Juicy J’s success has spilled over into 2012, as he signed a new deal with Columbia Records.