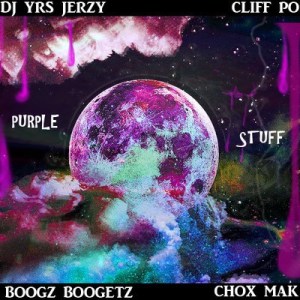 Close to a month ago, Cliff Po announced he was planning a remix to his “Purple Stuff” song, which features Boogz Boogetz. Keeping the details under wraps, Cliff Po began reaching out to several people to remix the single. The final result was DJ YRS Jerzy being added to the song, alongside Chox-Mak. While the Boogz Boogetz verse remains the same, everything else is new. This morning, Cliff Po leaked “Purple Stuff (remix)” via Facebook.