After a weekend filled with insults and fights from the likes of Game, Young Jeezy, Rick Ross, Gunplay, Coke Boy Brock, and Shyne, leave it to DJ Khaled to show the unity. Previously trying to diffuse the brewing beef between Young Jeezy and Rick Ross, DJ Khaled prematurely said the feud was over. Once he was proven wrong, the Miami DJ has continued pushing his brand.

One month removed from releasing We the Best Forever, DJ Khaled is promoting the singles from the album. DJ Khaled is currently focused on the “I Did it For My Dawgs” single, which features Rick Ross, Meek Mill, French Montana, and Jadakiss. The song was released before the album and has done very well. With the popularity of the track growing, DJ Khaled has the music video planned.

Earlier tonight, DJ Khaled leaked several shots from the music video. Included in those shots includes Busta Rhymes, Meek Mill, Ace Hood, Reek Da Villain, and more. With the photos from the video shoot leaking, on the way should be the “behind the scenes” video clip. Sometime soon, the full video for “I Did it For My Dawgs” will be released.

See the photos below: 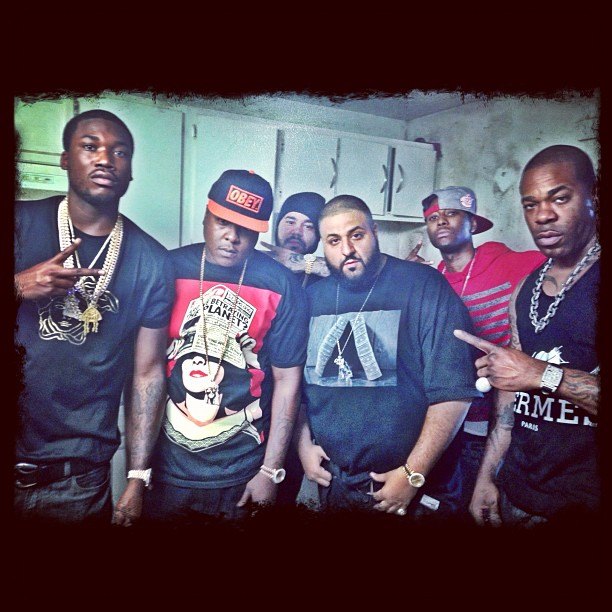 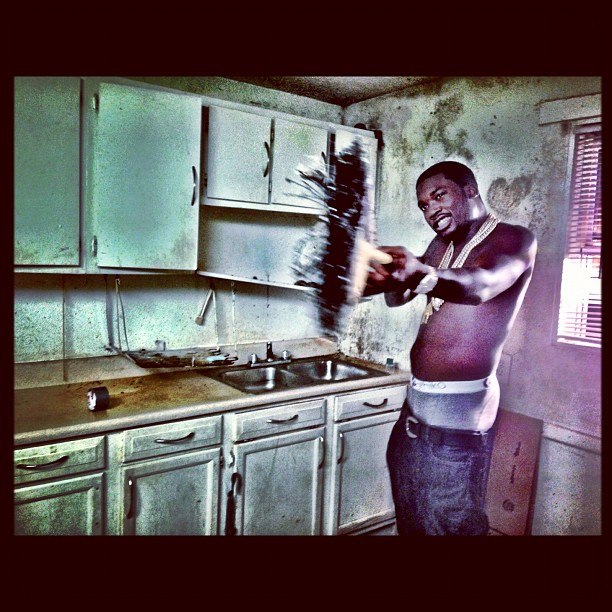 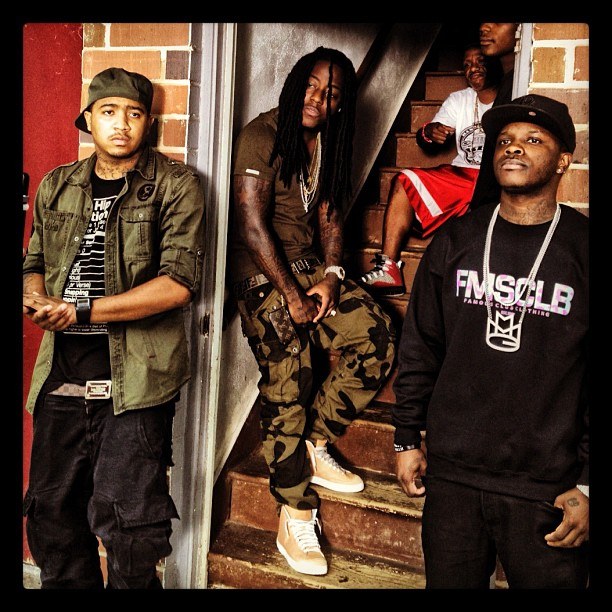