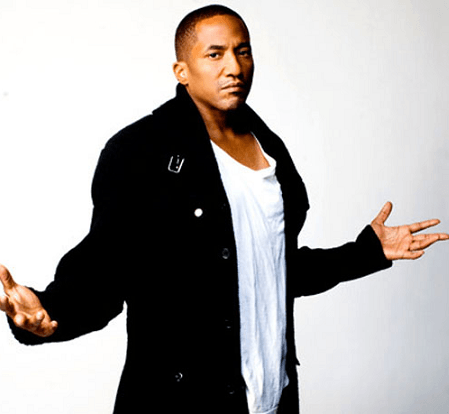 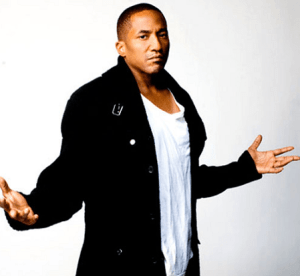 Kanye West managed to make the past two summers all about him and the people in his crew. In 2011, Kanye West and Jay-Z came together for the often delayed, critically-acclaimed, Watch the Throne. But, in 2012, Kanye West put on for his own crew with Cruel Summer.

Over the past year, Kanye West transformed G.O.O.D. Music from a small indie label to one of hip hop’s biggest crews. The additions of Pusha T and 2 Chainz paid off, as did the development of Big Sean. One addition to G.O.O.D. Music that ended up going overlooked was that of Q-Tip.

When Cruel Summer was released, Q-Tip did not even make an appearance on the album. However, MTV News caught up with Q-Tip and he did speak on this. Playing off his absence from the album, Q-Tip said if there is a Cruel Summer, there has to be a Cruel Winter. Without going into details, perhaps fans should be on the lookout for a Cruel Winter album, which may feature Q-Tip.