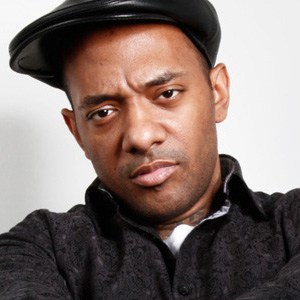 For those who have followed hip hop news, the Mobb Deep breakup is official. Just because the group is over, it does not mean new music has to stop. Prodigy was focused on his solo music before the breakup. Now, with Havoc out of the picture, the veteran emcee is going completely solo.

Prodigy has managed to remain relevant in the rap game over the years. Currently, he is ahead of the game, as he consistently works with Boogz Boogetz. With some crediting Boogz Boogetz as the future of hip hop, Prodigy has more hits on the way. It is only one week until Prodigy’s new album, The Bumpy Johnson Album, is released.

One of Prodigy’s most popular songs out is “Without Rhyme or Reason.” Prodigy has since decided to turn it into a single. With a music video on the way for the track, several photos from the shoot have leaked to the internet.

See the photos from the “Without Rhyme or Reason” video shoot below: 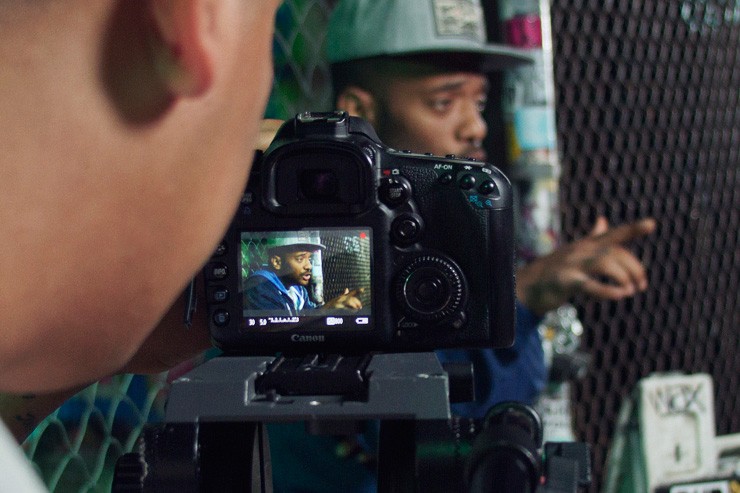 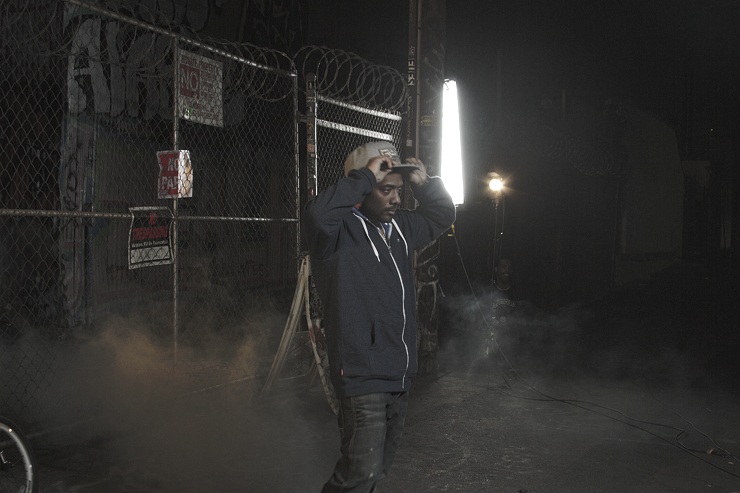 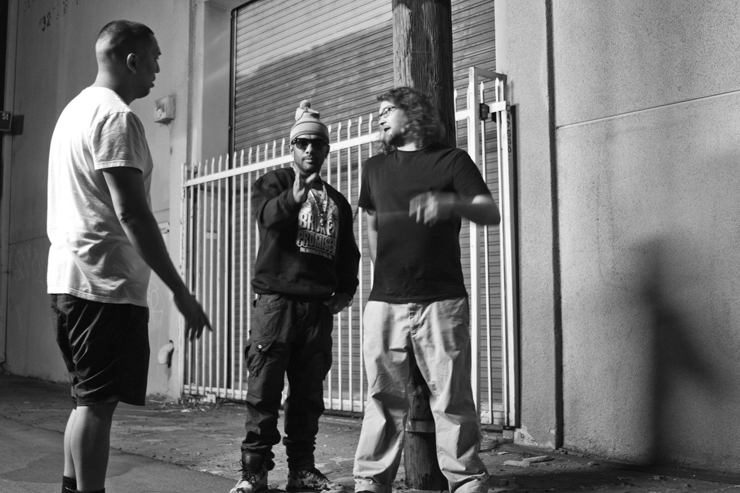