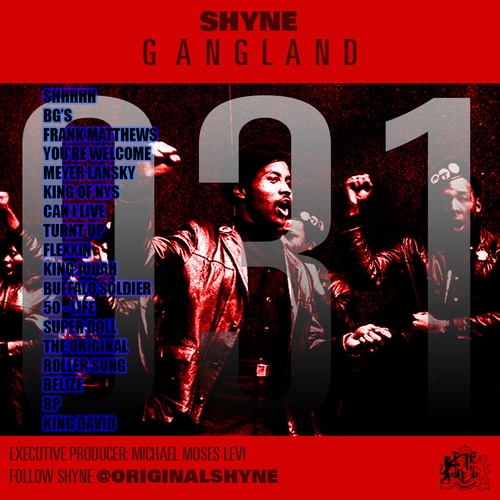 Shyne has been one of the most-anticipated artists. Because of the promise he initially showed, fans and the people in the industry alike, have taken him any way they can get him. While still in prison, Irv Gotti produced his 2004 album, Godfather Buried Alive. It was during this time when Irv Gotti made his intentions of signing him clear. However, Game also wanted to sign Shyne, as did his original label, Bad Boy Records. With his own deal in the works, Shyne released his first project in years, the Gangland mixtape.