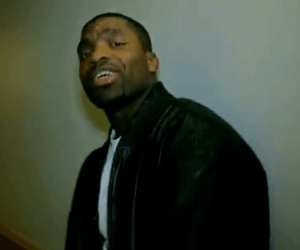 With Murda Mook being declared the loser in the high-profile battle with Loaded Lux, the latter has enjoyed the media attention. The battle caught so much attention, even Jay-Z commented on the battle. Jay-Z would reach out to Loaded Lux to Twitter, boosting his confidence.

Loaded Lux is easily one of the biggest rappers on the internet, in terms of strictly online fan bases. Battle rapping is nothing new and Loaded Lux is one person standing in a long line. In this long line is Busta Rhymes, who recently revealed he is still interested in battle rapping.

ThisIs50.com would catch up to Loaded Lux, who would shout out Busta Rhymes and expressed his interest in battling him. Loaded Lux said battling Busta Rhymes would be an honor.