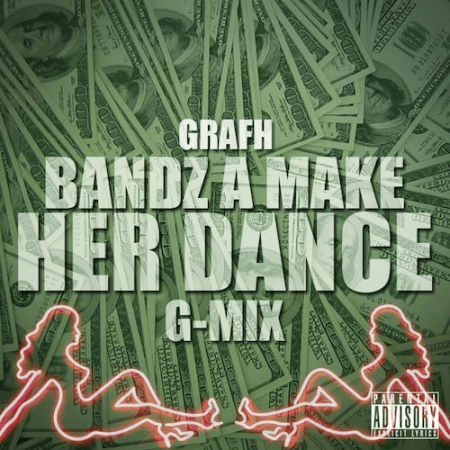 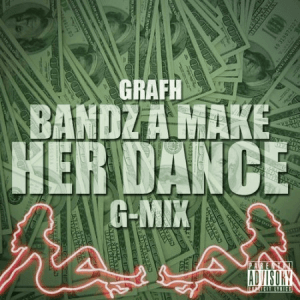 During his recent interview with Hot 97, Juicy J revealed he has shifted his focus to his solo career, explaining his Taylor Gang deal. Juicy J had previously released several solo songs. However, once he released “Bands A Make Her Dance,” Juicy J proved he could be a marketable solo figure. The song, which features Lil Wayne and 2 Chainz, has become a favorite to remix. New York City rapper, Grafh, is the latest rapper to put his spin on the record.

Listen to “Bands A Make Her Dance” by Grafh below: