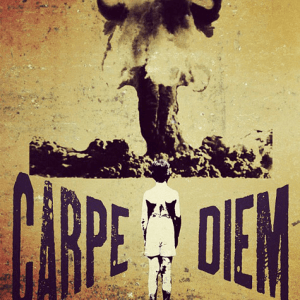 R&B’s resident bad boy, Chris Brown, has proven to be a multi-talent over the years, also becoming a force in the rap game. Since 2010, Chris Brown has held his own in rhymes with Drake, Wiz Khalifa, Big Sean, and many others. Pulling off a long-awaited comeback in 2011, Chris Brown established himself with Fortune, released in 2012.

Chris Brown has enjoyed continued success into 2012, releasing repeated hit singles and collaborating with many of the biggest names. Keeping his affiliation with Lil Wayne strong, Chris Brown would eventually clash with Drake. A feud actually expected in 2009, would begin in 2012.