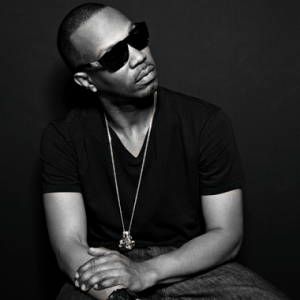 Rookie Wiz Khalifa pulled off one of the biggest and most-surprising business moves of 2011 when he signed Juicy J to Taylor Gang. Juicy J, best-known for being a member of Three Six Mafia, is close to a twenty-year veteran in the game. Having spent two decades in the game, him signing with Wiz Khalifa came as a shock.

Juicy J had already taken 2011 to focus on his solo career, releasing a few songs and videos. But, when Juicy J signed to Taylor Gang, to many, it spelled the effective end of Three Six Mafia. In 2012, Project Pat and DJ Paul also began their solo careers, barely working together.

During his recent interview with Hot 97’s DJ Cipha Sounds and K. Foxx in New York City, Juicy J explained the situation. Juicy J would also discuss his deal with Taylor Gang and his latest deal with Dr. Luke. The Dr. Luke deal led to Juicy J being signed to Columbia Records.