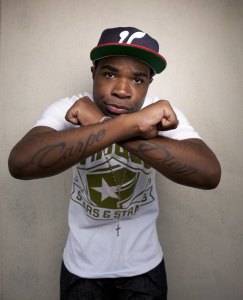 One of the biggest viral sensations in hip hop has been Tito Lopez, as the Mississippi mixtape rapper has risen to become a big name. Tito Lopez has released several singles, which have been major successes. Arguably the most-popular song out of his latest collection is the personal single, “Mama Proud.”

At the beginning of the interview, an excited fan caused a bit of a delay. After the minor setback, the real conversation began. For those who are wondering who Tito Lopez is and how he got into the game, he tells the entire story. Tito Lopez even answers the question of why he decided to join the roster of Capitol Records.