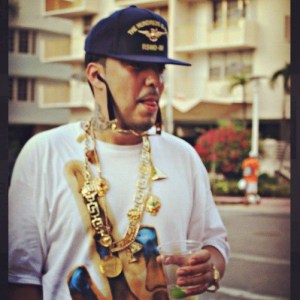 The past year has been great for French Montana and the Coke Boys, as they have helped restore New York City to its former glory. Since French Montana re-ignited his movement, which ended with his Bad Boy Records’ deal, numerous hip hop publications have hailed him as the new king of New York. While French Montana represents The Bronx, he is quick to remind many of his Moroccan background.

Captured would be French Montana reuniting with his older brother, Muhammed. His family was eager to see their native son who made it big in America. The leader of one of the hottest crews, French Montana has made himself successful, as Chinx Drugz, Coke Boy Brock, and Droop Pop are finding their own success.

See photos of French Montana’s time in Morocco below: 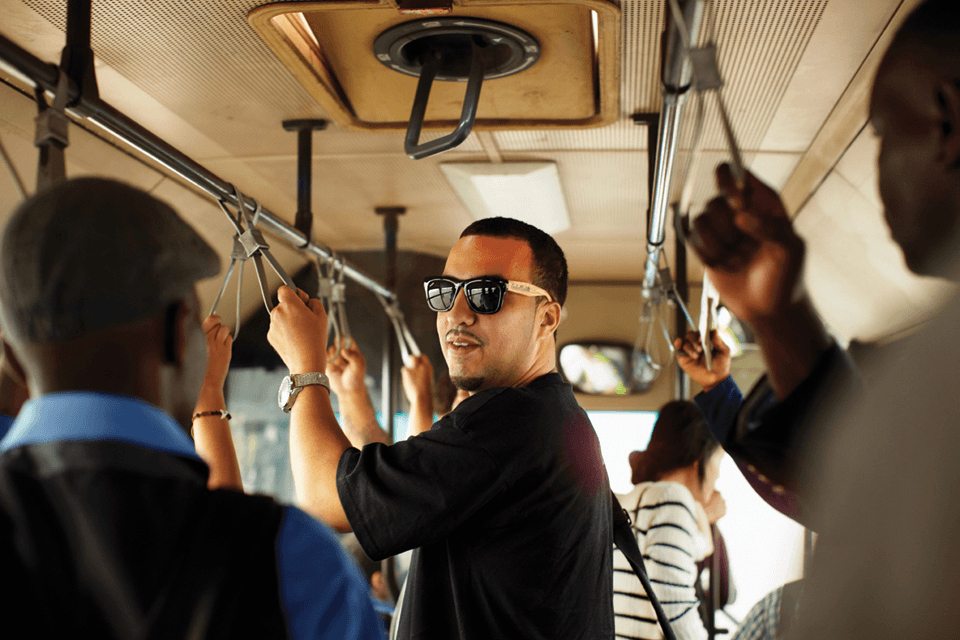 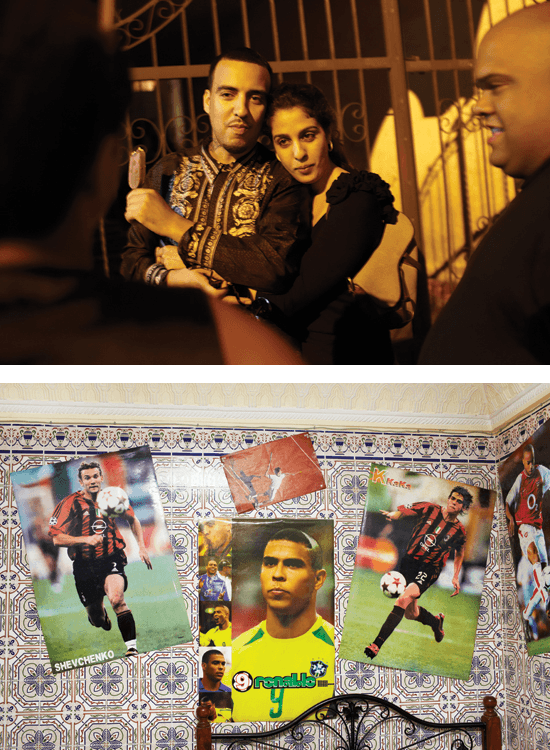 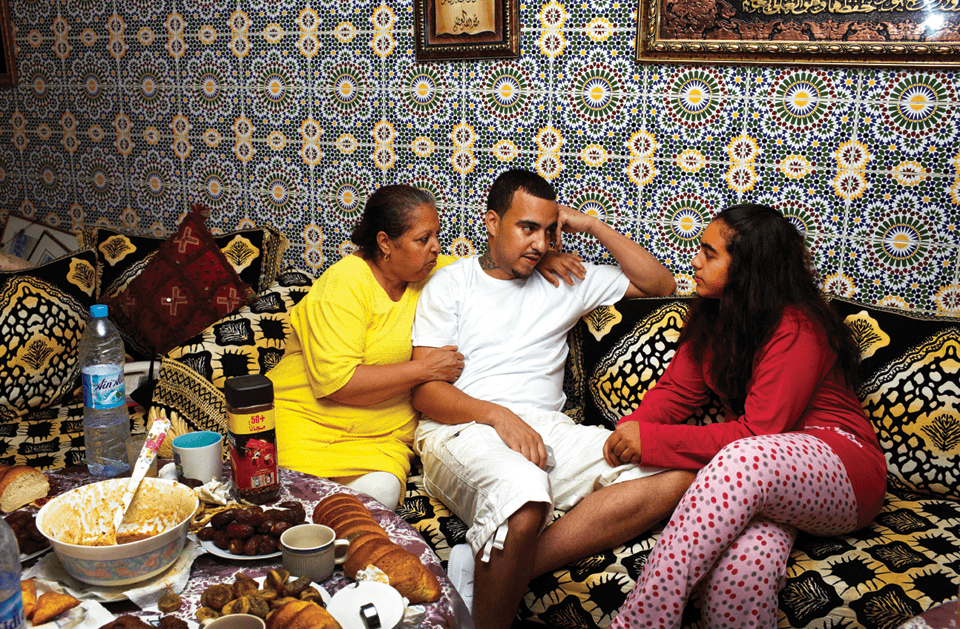 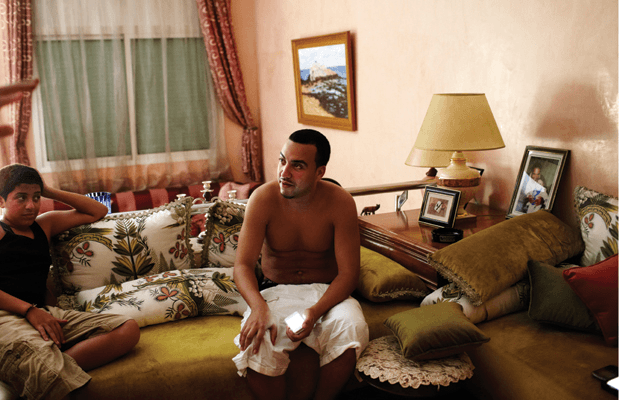 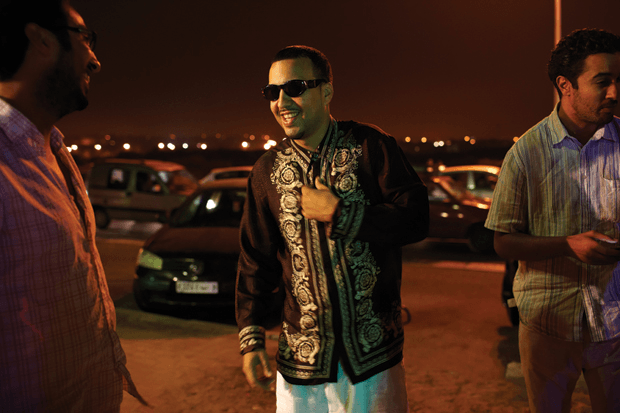 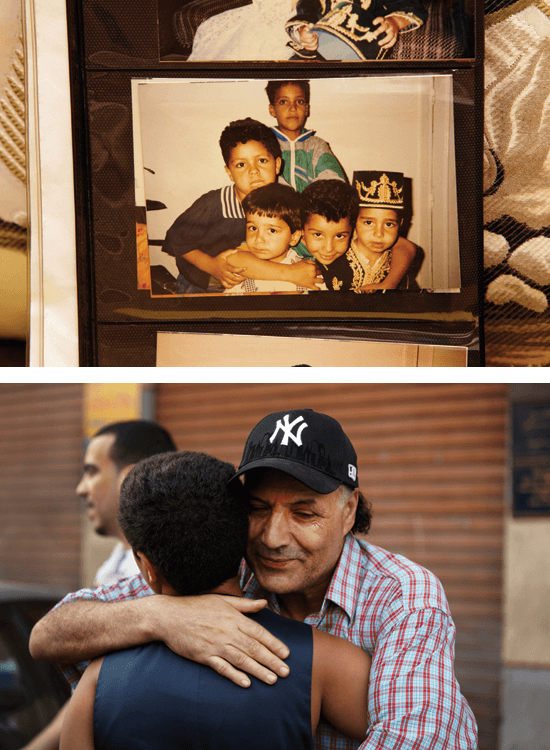 Images courtesy of The Fader.