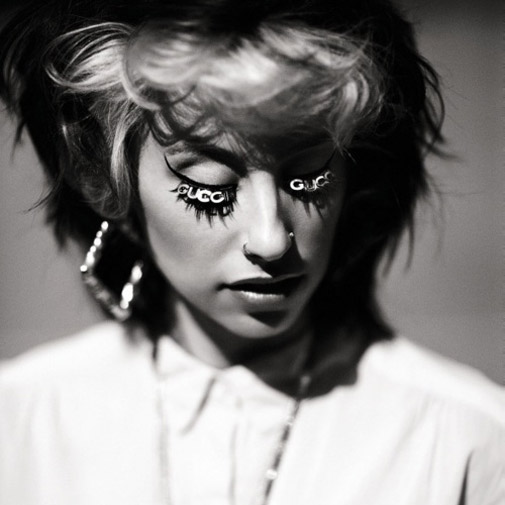 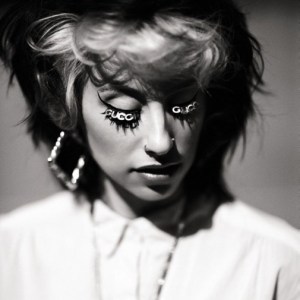 This time last year, Kreayshawn was still riding high on the success of her “Gucci Gucci” single. At the time, Kreayshawn and V-Nasty were working on mixtape tracks, which were gaining popularity. However, a leaked freestyle of Kreayshawn taking shots at Rick Ross and Game hindered her popularity.

Kreayshawn tried to diffuse her beef with Rick Ross, but continued goading Game, calling him a “fake blood.” V-Nasty would pick up where Kreayshawn left off, collaborating with Gucci Mane on BAYTL. Once the run for that project was over, the promotion for Kreayshawn’s Somethin ‘Bout Kreay was released.

Last week, Kreayshawn released her debut album. During this period of time, Kreayshawn made her media rounds. Among the places Kreayshawn stopped to talk about her new album was with DJ Skee. In addition to the album, Kreayshawn talked about doing videos earlier in her career and an all-girls tour.